Wickham Common started the better of the two teams, and in under 10 minutes they had the ball in the back of Valley's net; only for it to be ruled offside. They did take the lead a couple of minutes later though, with a ball that was blasted past Valley's star goalie Aden, who just missed the ball. 0-1.

This annoyed Valley who felt hard done by for their efforts. They went straight on the attack which led to a corner and from that cross won a penalty from a handball in the box. Charlie C stepped forward to take it. He fired the ball into the bottom right corner. 1-1 at HT.

The half time team talk certainly did the trick. Valley were faster and more determined and pressed Wickham Common high in their own half. Within minutes a nice pass from Charlie S played Charlie C through, and with an on rushing Goalie he stuck out his boot and slid the ball underneath the Goalie to go in front for the first time in the match. 2-1.

Valley were now in the lead and had rattled the opposition's defence. With a tight defensive unit now formed at the back led by Lewis, Eddie and Jacob. With 2 more goals from Charlie S and Ryan after several attacks at the goal, they were well on the way for the first win off the year, with Wickham Common having no chance of scoring.

Attack after attack sadly broke Wickham Common and Charlie C finished his day off in style with a great striker's effort which gave him a hat-trick that he was hoping for. With perfect crosses and great skills, Mike and James were the best wingers on the field.

But the game was not finished, another great ball from midfield sent through the striker who was taken out with a terribly timed tackle. Free kick! The Ball was handed to Jude, the ref blew his whistle to go and he placed the ball into the top of the net over the Goalie. 6-1.

With a puff of his cheeks Mr Riddock (referee) blew the whistle for full time. Valley got the win they had wanted for a long time after 3 successive 0-0 draws. Well done Valley , a great team effort. Hope we get another win! 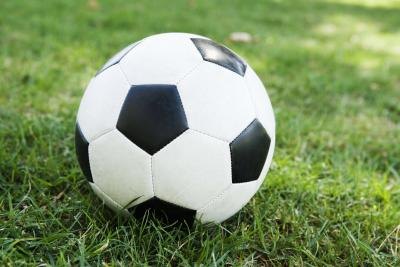 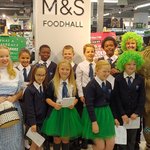 A Wizard Performance by Yr6 in aid of Macmillan Cancer Support 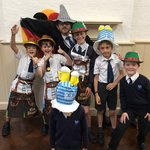 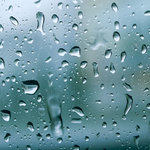